Will & Owen Cooper are writers from Leeds.

They've been working as a writing team for over 5 years and have written for loads of mint shows, including Mock the Week and the BAFTA award winning CBBC show, the Dog Ate my Homework.

They won BBC Three's 'Funny on Three' competition and were commissioned to write a sitcom script, while working with a producer (back when BBC Three was was a proper telly channel).

More recently, Owen was a finalist in the 2019 David Nobbs Memorial Trust comedy competition, while Will was making this nice little website. 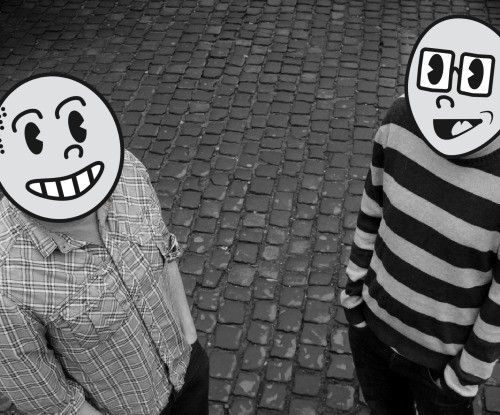 The Coopers being self-conscious about their hands 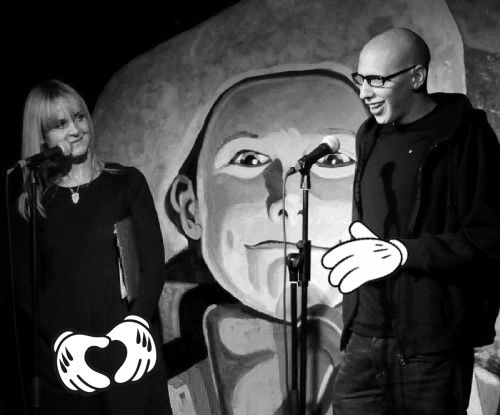 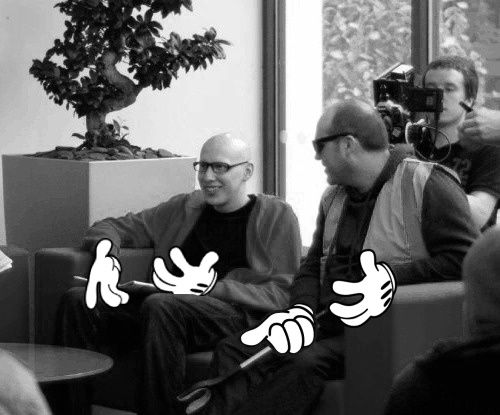 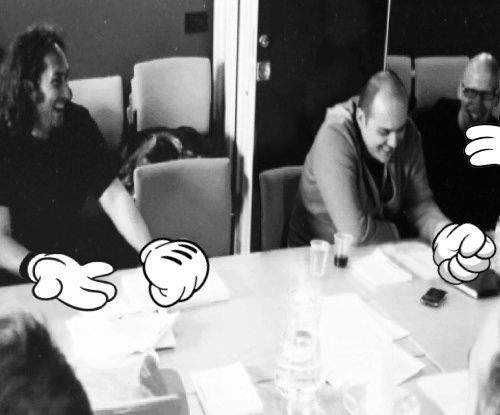 The lads having a laugh with Ross Noble 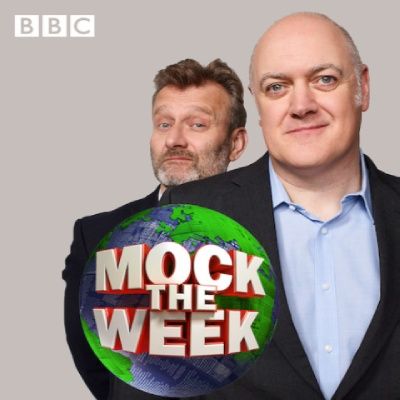 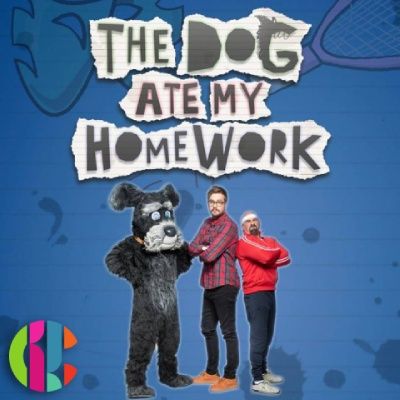 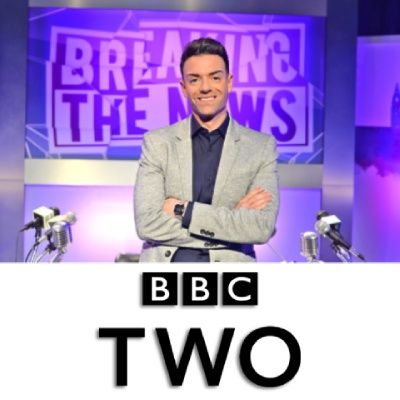 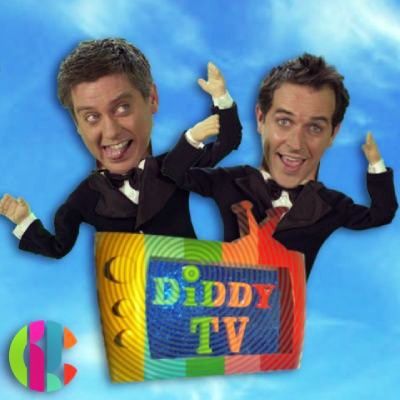 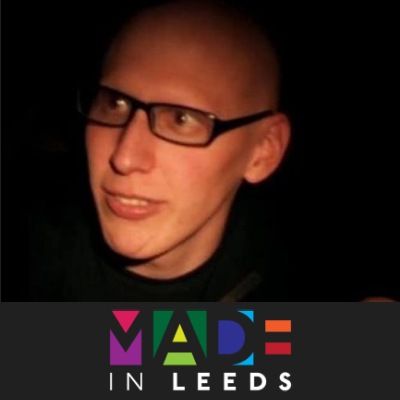 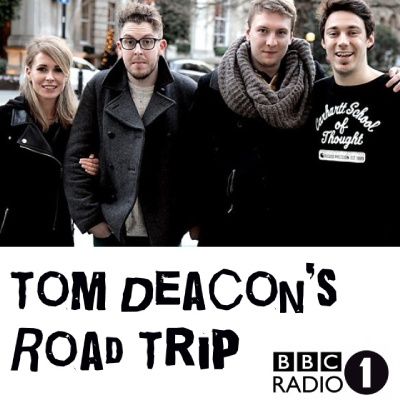 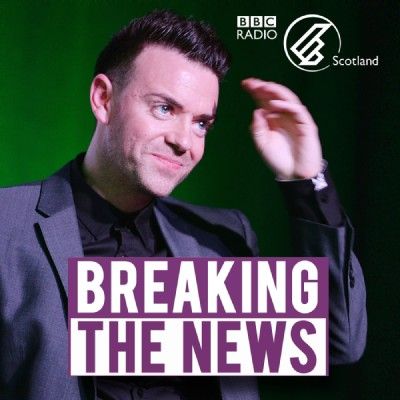 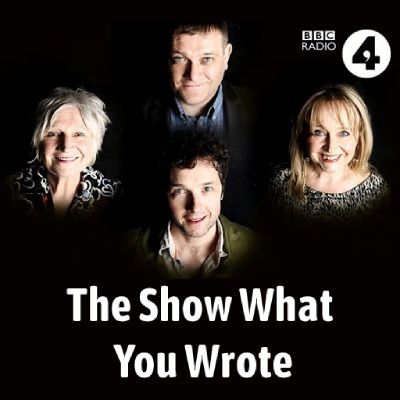 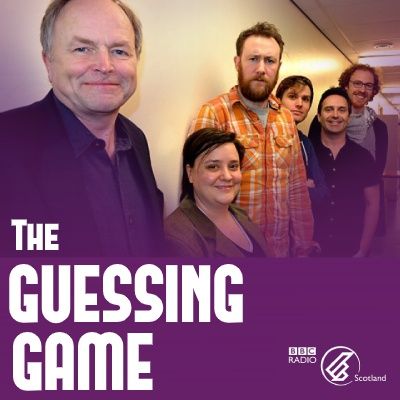 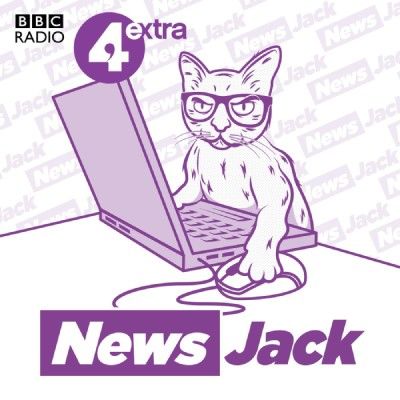 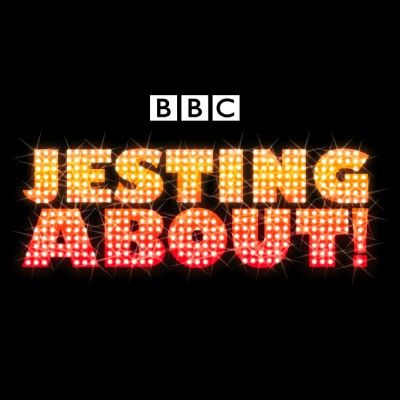 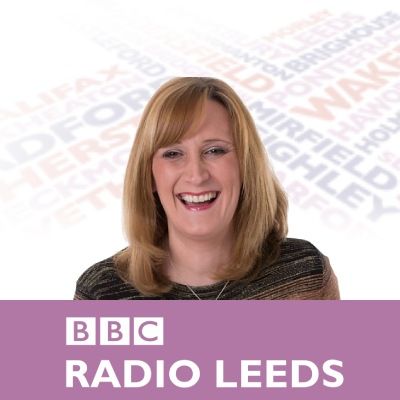 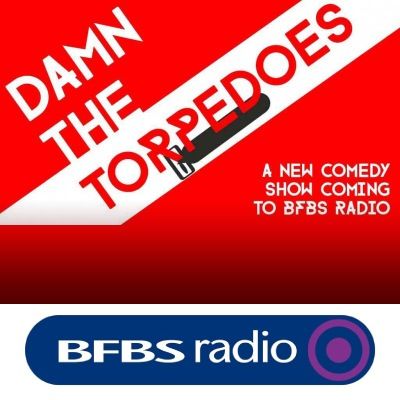 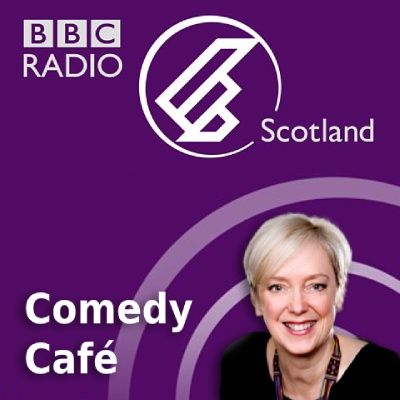 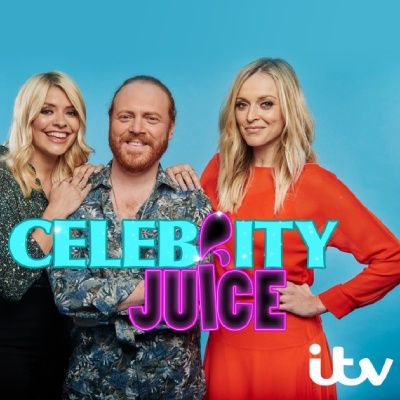 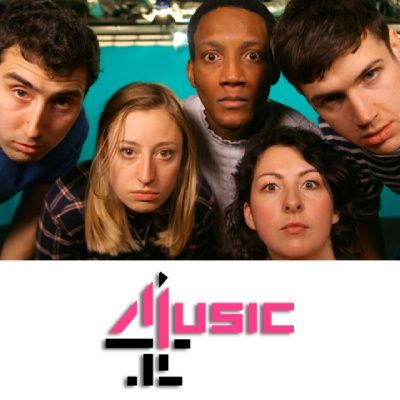 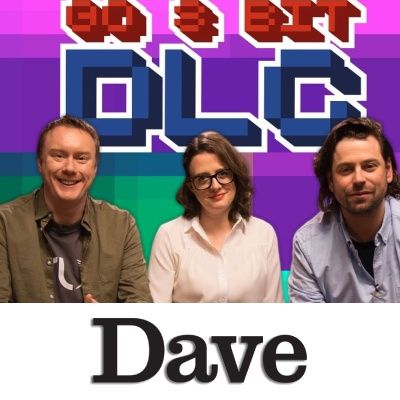 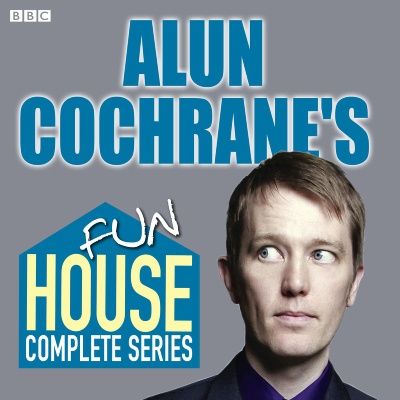 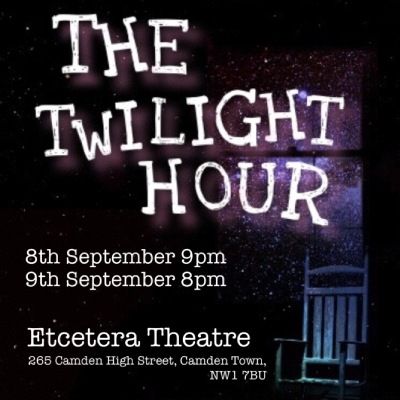 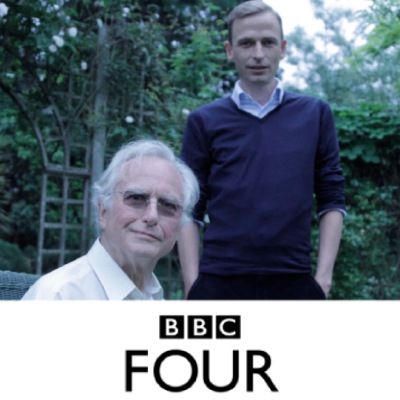